Maeve's big milestones that we took time to teach her and she mastered it very quickly are: bike riding and shoe tying. She is just loving her bike and is the "hill master." She was also a really good teacher to her little sister and let her help with her Kindergarten work and even made her sister her own video and workbook lesson.

She got used to her virtual class via the Seesaw app and seeing her friends on Zoom but has enjoyed getting back to school for Summer camp after being gone for several months. 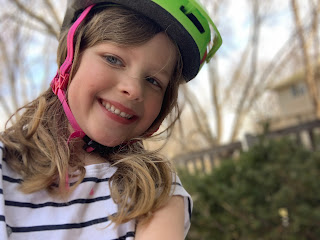 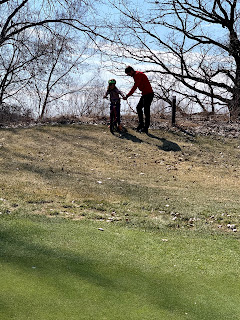 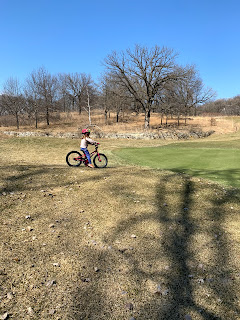 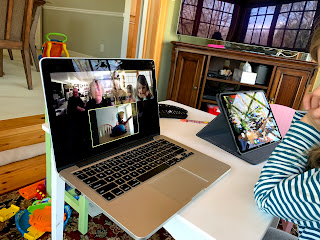 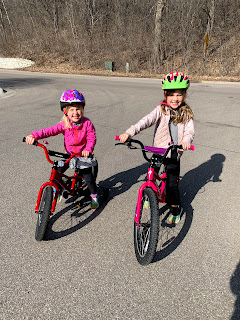 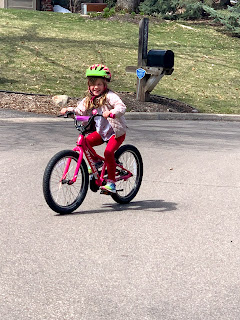 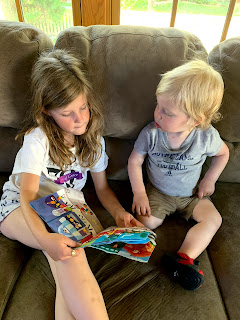 Email ThisBlogThis!Share to TwitterShare to FacebookShare to Pinterest
Labels: Maeve

Cecilia did a great job keeping up with her's sister's Kindergarten lessons. She now loves to pretend to read, is excellent with her letters, and is attempting to tap out the sounds. She loves doing workbooks and also "reading" to her brother.

She likes helping Mom with the dishes and is the barista in the morning and helps Dad make his French press coffee. She enjoyed baking too!

She had some great learning opportunities from school too and kept up with her LEGO class where she even won a prize (more LEGOs). 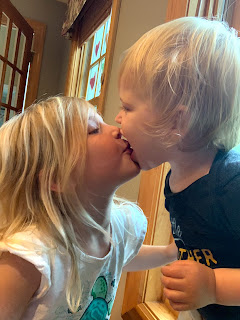 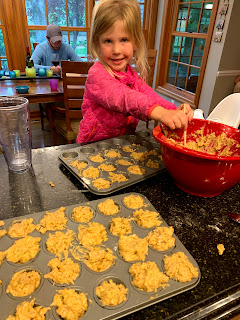 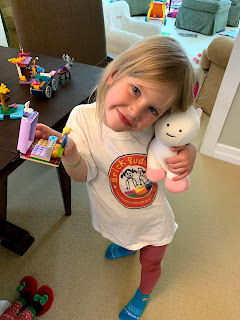 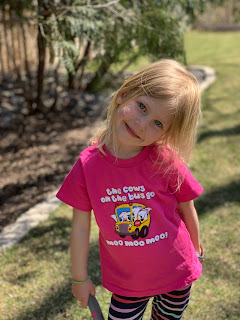 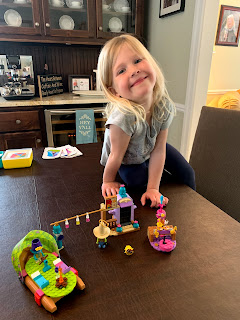 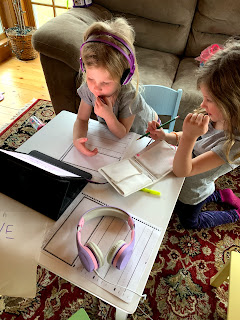 Email ThisBlogThis!Share to TwitterShare to FacebookShare to Pinterest
Labels: Cecilia

We thought we'd document what the kids did while we were quarantine because of COVID-19 for 2 1/2 months. This is Kyle's version and the milestones and the habits that he gained during this time.

He said several new words to add to his favorite: dog. He says a form of Grandma and Grandpa, bird, bubbles, snack and ball. 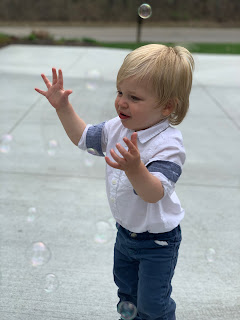 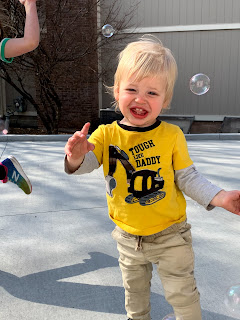 He has really long hair as we delayed his first hair cut! 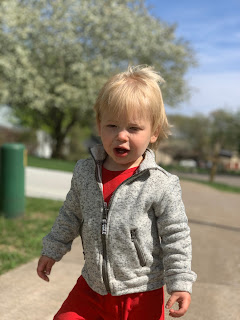 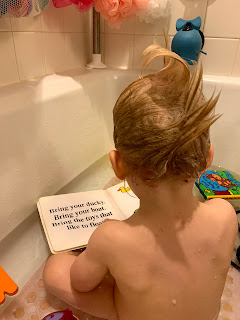 And he was still taking a bottle in the morning and at night until halfway through the quarantine and in early May (he was almost 16 months old!), we transitioned to a sippy cup. He's had no problem with that change. But he did decide that a pacifier would be a fun new habit, and it's probably because he got 4 new teeth in the first month we were staying at home. 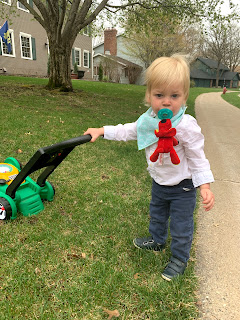 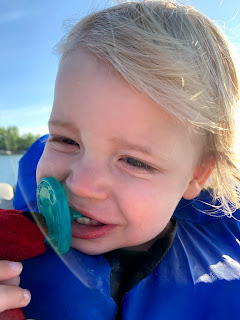 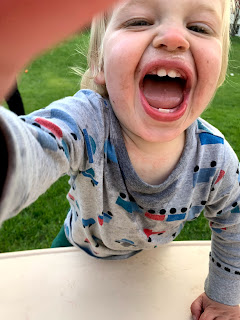 Of course time at home wouldn't be complete without a trip to the doctor for an ear infection. Hoping we can reschedule the ENT consult for tubes since that was cancelled during this time too.

And his other big milestone is eating with a spoon! 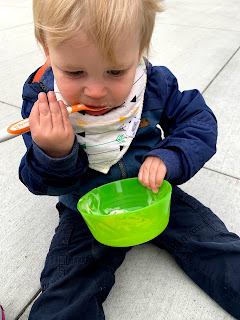 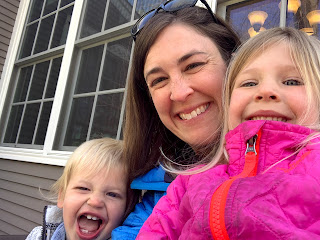 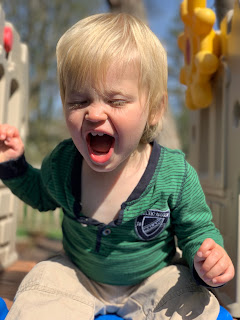