We had such a great weekend watching Jack, Eric's cousin, marry Shelby. They had a wonderful groom's dinner, wedding and reception. Highlights include dinner at Wildfire with no kids, Eric riding on the bus from the wedding to the reception, a beer garden with craft brews at the reception and beautiful flowers and dress on Shelby!

Eric was an usher in the wedding so Grandpa Ed and Grandma Brigid came up to watch the girls. Maeve and Cecilia enjoyed spending time with their grandparents. Maeve showed Grandma and Grandpa how she likes to help give Cecilia a bath, read books, take pictures on the iPhone ("say cheese") and play with bubbles and chalk outside. Cecilia showed off some new tricks, too. She rolled over from her back to her front, cooed a lot, and 'spit' as Maeve says when she was trying to talk. She's a happy baby even when she should be hungry. Both Grandma Brigid and Cecilia's daycare teachers have told us that she really doesn't cry much when she's hungry. So it's hard to know when to feed her and if she's not hungry, she will refuse to eat. There was a little bit of wasted milk this weekend and waking Mom up twice a night but that's been going on for 10 days or so now. It makes for a long work day but luckily we were both able to sleep in and take naps this weekend when we had help.

On Sunday night, we took Grandpa Ed and Maeve to their first St. Paul Saints game. Even though the Saints didn't play that well (Lost 14-6), we enjoyed the beautiful weather and new stadium. At the beginning of the game, a foul ball came near us and Eric pushed me out of the way while I was holding food. I yelled at him for not moving Maeve out of the way first. After that Maeve got really quiet but we thought she was just overwhelmed by everything at the stadium. Turns out she was sad because "Dad pushed Mom and Mom yelled." She brought it up when we got home and the next morning! Guess that will be her memory of the game. She remembers everything and is "just like her father" with her memory (as I say for a lot of things like when she wakes up early or eats jellybeans, which she in turn repeats!!) 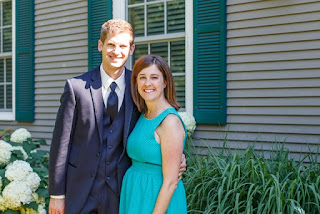 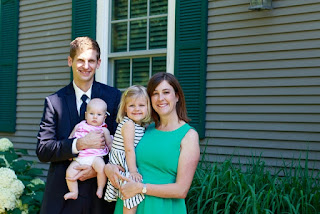 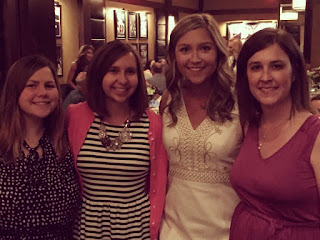 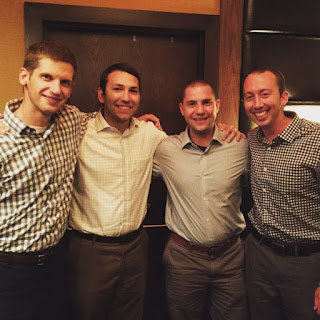 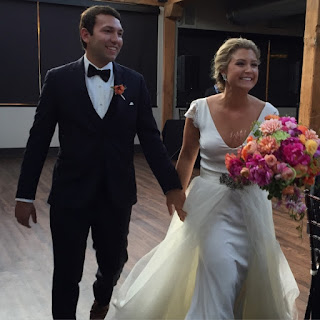 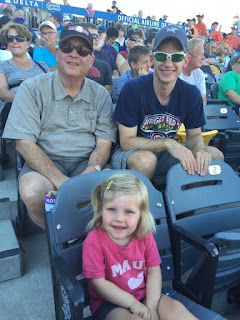 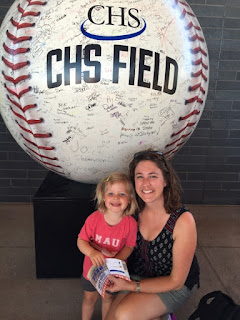 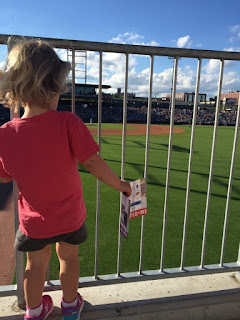 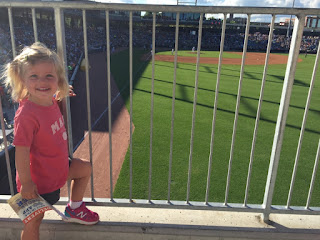 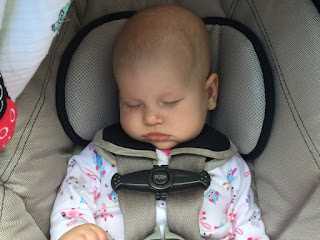 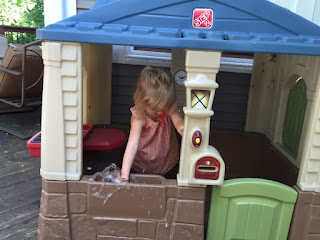 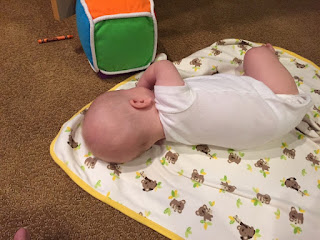 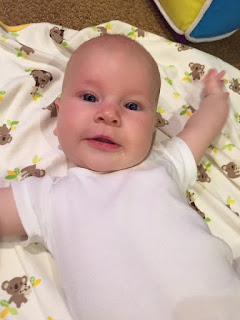 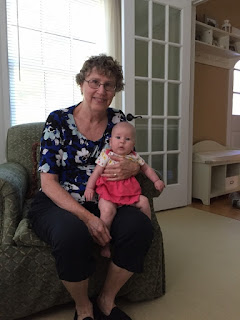 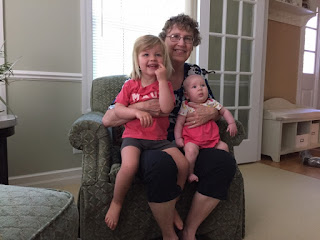 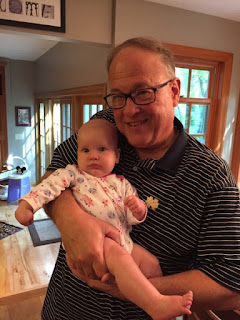 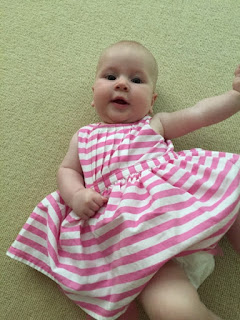 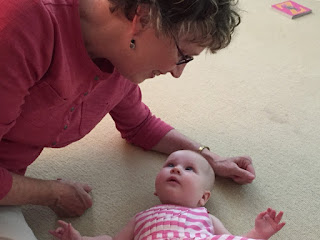 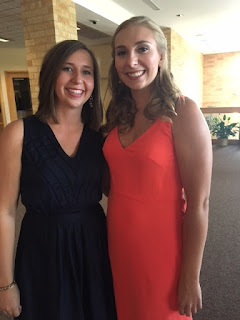 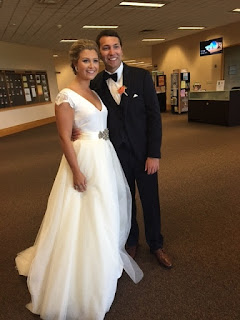 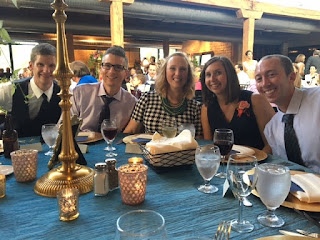 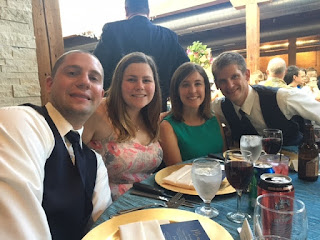 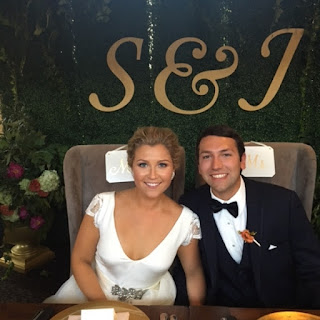 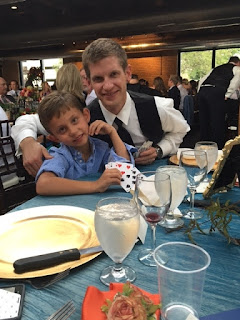 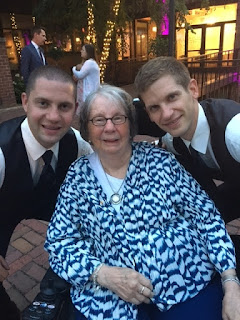 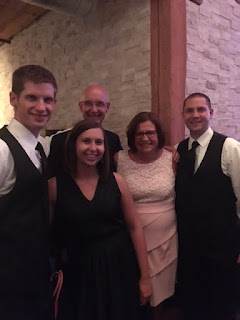 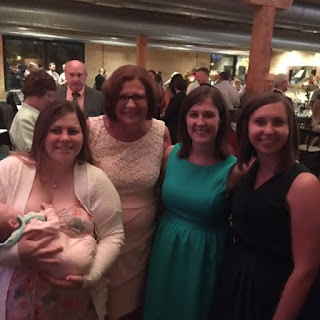