Our newest nephew, Benjamin Cormac, arrived on 8/31. I planned to go on her own and help Anne as she recovered from delivery but ended up bring Cecilia along because she's still not sleeping through the night (which would have been exhausting for Eric who also gets up with Maeve at her 6am daily wake up time). Cecilia was a great traveler for her second plane trip and visiting her second state, Boise. We got to see Ben when he was only 3 days old. I took some pictures as they were discharged from the hospital and wheeled out in a wheelchair because that's standard practice in Boise. So interesting as Minnesota doesn't have that requirement. Benjamin is just precious and so is big brother, Finn. Finn referred to him as 'Baby Ben' and it was so adorable. He is a very loving big brother and wanted to hold him and take pictures with him. We got him some toys to keep him occupied while Anne watches Finn and Ben on her own during the day.

In other Boise fun, we enjoyed the Hot Air Balloon festival. Besides the one woman that wanted to take Cecilia out of Grandma Brigid's hands when we were taking pictures, it was an enjoyable morning. We brought Finn and Cecilia and got some fantastic pictures of the balloons in the air. I enjoyed taking Sadie Edmonds for a walk too. We also enjoyed several trips to the park and coffee and donuts. The caffeine is needed since Cecilia isn't sleeping through the night consistently yet. For Cecilia news, though, she is rolling both from her back to her front (which she has been for a few months) and now from her front to her back. She continues to enjoy solid foods but not really formula in the bottle. We'll get there someday but she is similar to her sister in that aspect!

Eric and Maeve had a great time at the cabin for the Labor Day weekend when we were away. Maeve continues to tell me stories about how she played with Will, went to the park, and swam in the lake. She keeps asking if we are going back to the cabin but I have to tell her that we aren't going back until next Summer! 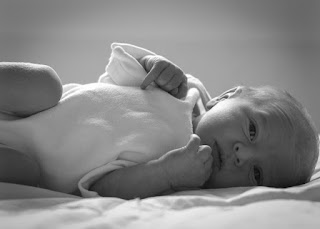 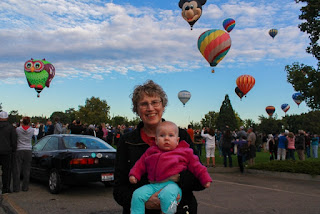 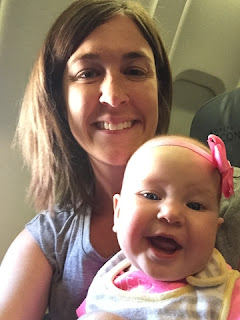 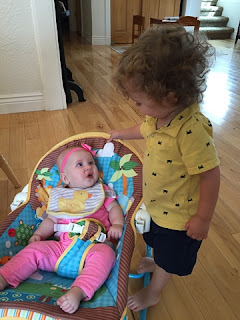 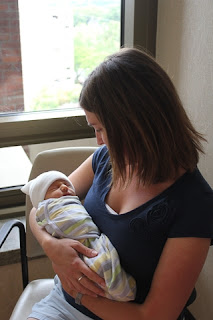 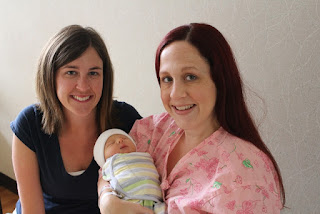 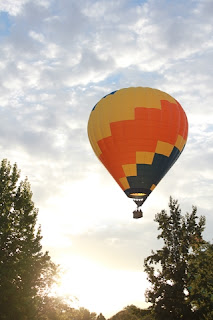 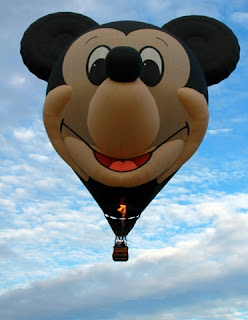 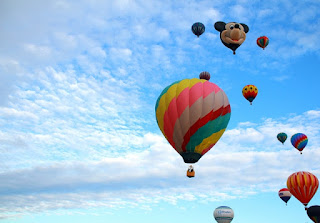 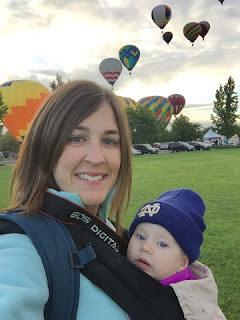 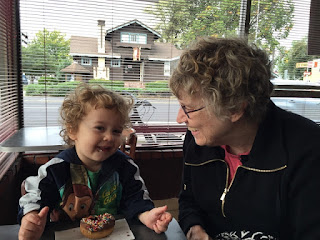 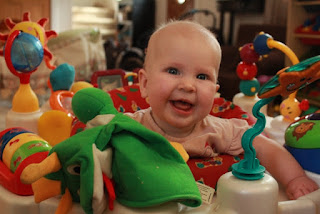 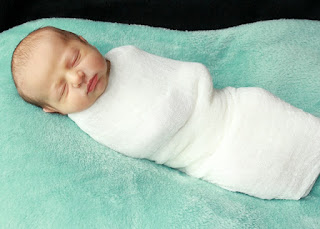 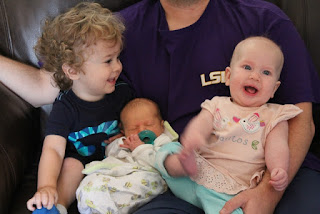 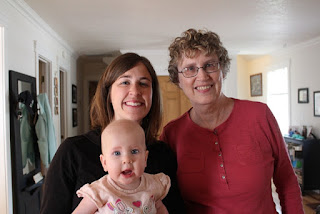 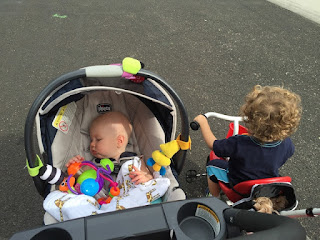 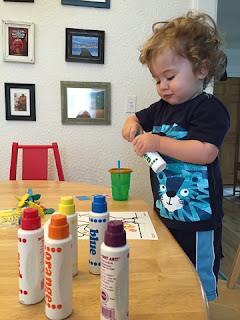 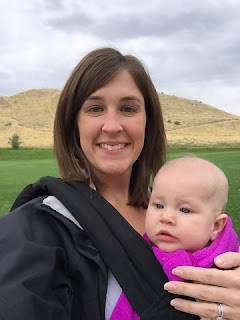 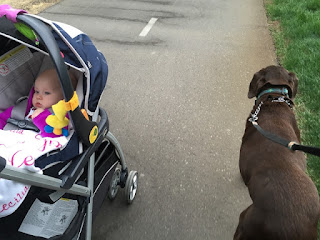 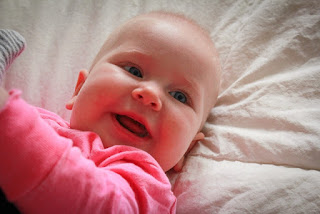 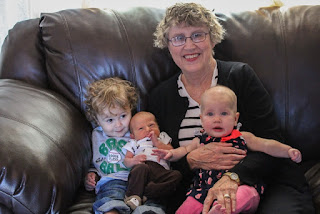 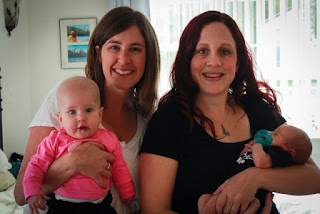